Wonderful beaches, great cooking, sunny climate: what are you waiting for? Book now your car hire in Alghero for an unforgettable holiday in Sardinia 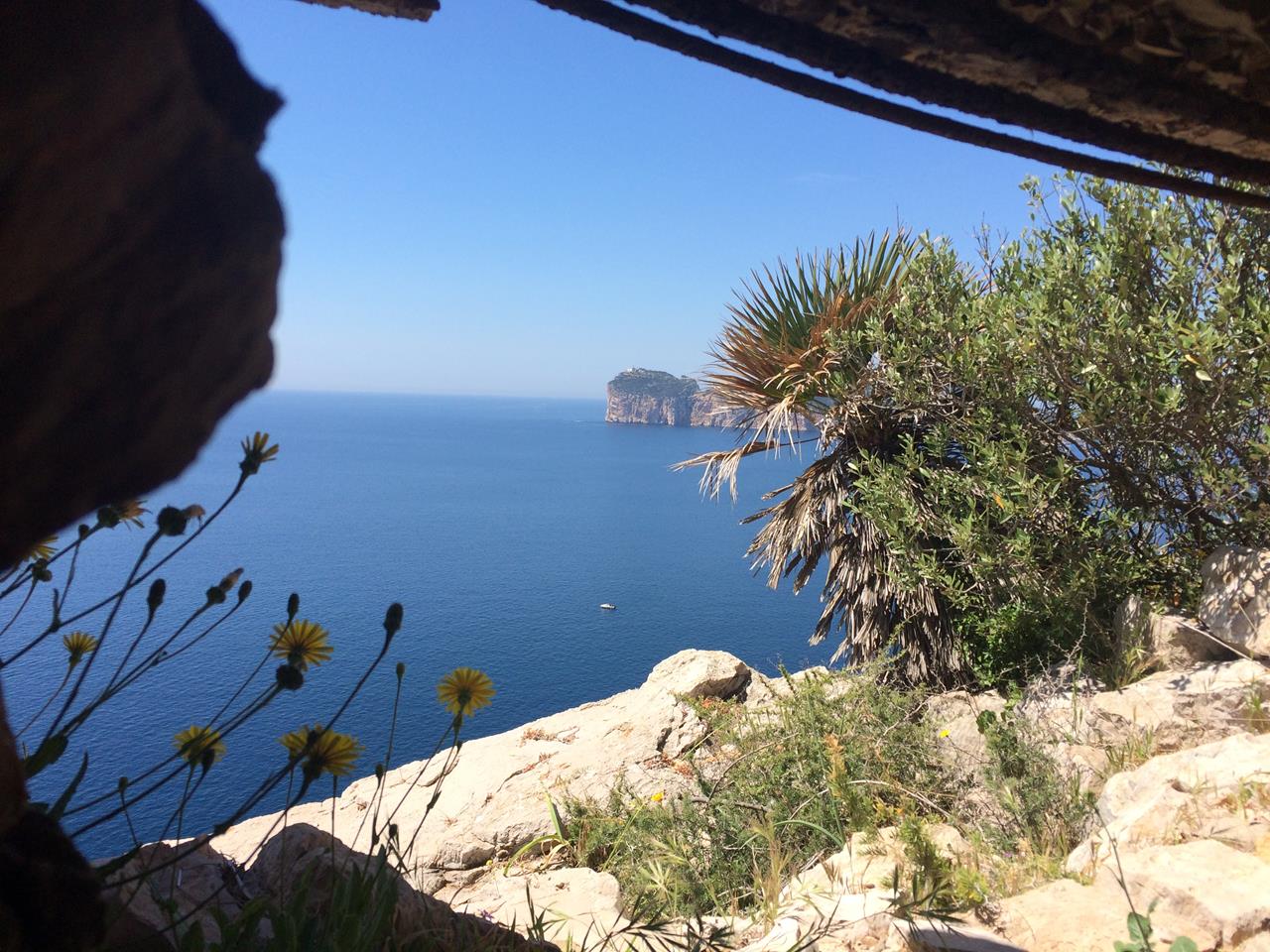 Alghero, in the North-West of Sardinia, preserves the Catalan traditions and language. Traces of a human settlement were present in the Neolithic period, the city saw its splendor with the arrival of the Dorias in 1100; was occupied by the Catalans in the mid-1300s and that conquest of Alghero still proudly bears witness. The Catalan language, spoken in an algherese version, is protected by the Region and joins the Italian language in a true bilingualism, so much so that in the old town some streets are written in the two languages.

Alghero is known for its coral, which is extracted and worked today, giving life to beautiful artifacts. Many historic buildings that reflect the different architectural styles can be admired in the city. In Gothic style there are: the Palace of the Marquis of Albis, the Palazzo del Pozzo Salato, the Palazzo Machin; in the Baroque style to remember is the Palazzo Serra and in neoclassical style there are the Palazzo Lavagna, the Civic Theater, the Palazzo Balata, to name a few.

Walking through the historic center, whose entrance is marked by the Torre di Porta Terra, you can appreciate the churches, including the Cathedral of Santa Maria, the Church of San Francesco and the Church of San Michele, with its majolica dome. The city center is connected to the Lido by the Barcelona seafront, which can also be explored on foot or by bike. Throughout the city there is good walking on foot and with shuttles, which also connect the beaches, but how to get lost natural beauty and archaeological parks not far from the city? The solution is to book a car hire already before departure; through the internet you can choose a low cost car rental, through some sites, such as autonoleggiolowcost.com, where you can find the best offer among the car rental companies and according to your needs. Book the car and collect directly at the Fertilia airport, upon arrival. You can thus reach your accommodation in complete freedom and enjoy the spectacular destinations around Alghero, such as the Nuraghe Village of Palmavera and the Necropolis of Anghelu Ruju. Do not miss the marine protected area Capo Caccia - Isola Piana, the beach of Porto Ferro, of red sand and the Lake of Baratz, the Argentiera mining center, the famous Bombarde beach, the beach of Maria Poia and the Caves of Neptune, of prehistoric origin. A holiday in Alghero will be unforgettable!

To visit Capo Caccia, a panoramic promontory about 25 km. where you can admire the great cliff shaped as a sleeping giant and the caves of Neptune reachable both by sea and by land for the scale of the Escabriol, which means scale of the roe deer. The whole area here is part of the Great Regional Natural Park of Porto Conte, of great naturalistic interest that protects endemic animal and plant species, as well as several Roman and nuragic archaeological remains.

Going north you come to the lake of Baratz, the only natural lake in Sardinia where an interesting environmental education center is active. From here, a few kilometers away, you reach Stintino which, with its Pelosa beach in front of Asinara, is the center most renowned of the island, and Castelsardo, ancient village founded by the Genoese only 3 km.Toward the south, however, along the west coast of Sardinia, along a beautiful scenic coastal road, where with a little 'attention can be seen twirling the griffins that nest in these parts, after about 50 km you get to Bosa a town that deserves 'another a visit. Located in the Temo river valley, it is famous for its handicrafts made of baskets, embroidery and above all filet. It also has a Natural Park and a Biomarino Park for snorkelers; to be noted that the beach of Bosa Marina has obtained five sails on the blue guide of Lega Ambiente.

If instead from Alghero it moves us to the east just 35 km, there is Sassari, the provincial capital, with its Cathedral and the Sanna Archaeological Museum, interesting also the Tower of Saint Anthony of the XIII century, but the monument that characterizes the city is the Rosello fountain in late Renaissance style.

Book a car hire with Sardiniacarhire.co.uk at the airport of Alghero

The Alghero airport, also known as the Riviera del Corallo airport, is located in Fertilia. It is about 30 km from the city of Sassari and about 10 km from Alghero. Recently renovated, the airport houses all the main services for the reception and refreshment of passengers, along with a wide choice of shops where you can buy souvenirs and relax points. The Alghero airport is one of the main airports in northern Sardinia, with a large number of passengers, especially during the summer season, arriving on the island thanks to the connections provided by the main low cost airlines.

On Sardiniacarhire.co.uk you can easily rent a hire car to be picked up at the desks of our suppliers located inside the terminal. Airport rental offices are generally open from 8.00 am to 11.00 pm. After-hours service is generally possible, subject to a surcharge. In these cases it will be mandatory to indicate the number of the arrival flight at the time of booking. In the same way it is possible to return the car after the closing time. In this case it will be sufficient to park the vehicle in the car park and leave the keys and documents in the special box that will show you the employees.

Sardiniacarhire.co.uk allows you to rent your hire car at Alghero airport even with a debit card or prepaid card. Just select "Debit/Prepaid Cards" from the "Accepted Cards" filter that you find at the top of the results page.