The fascination of Ogliastra's coasts 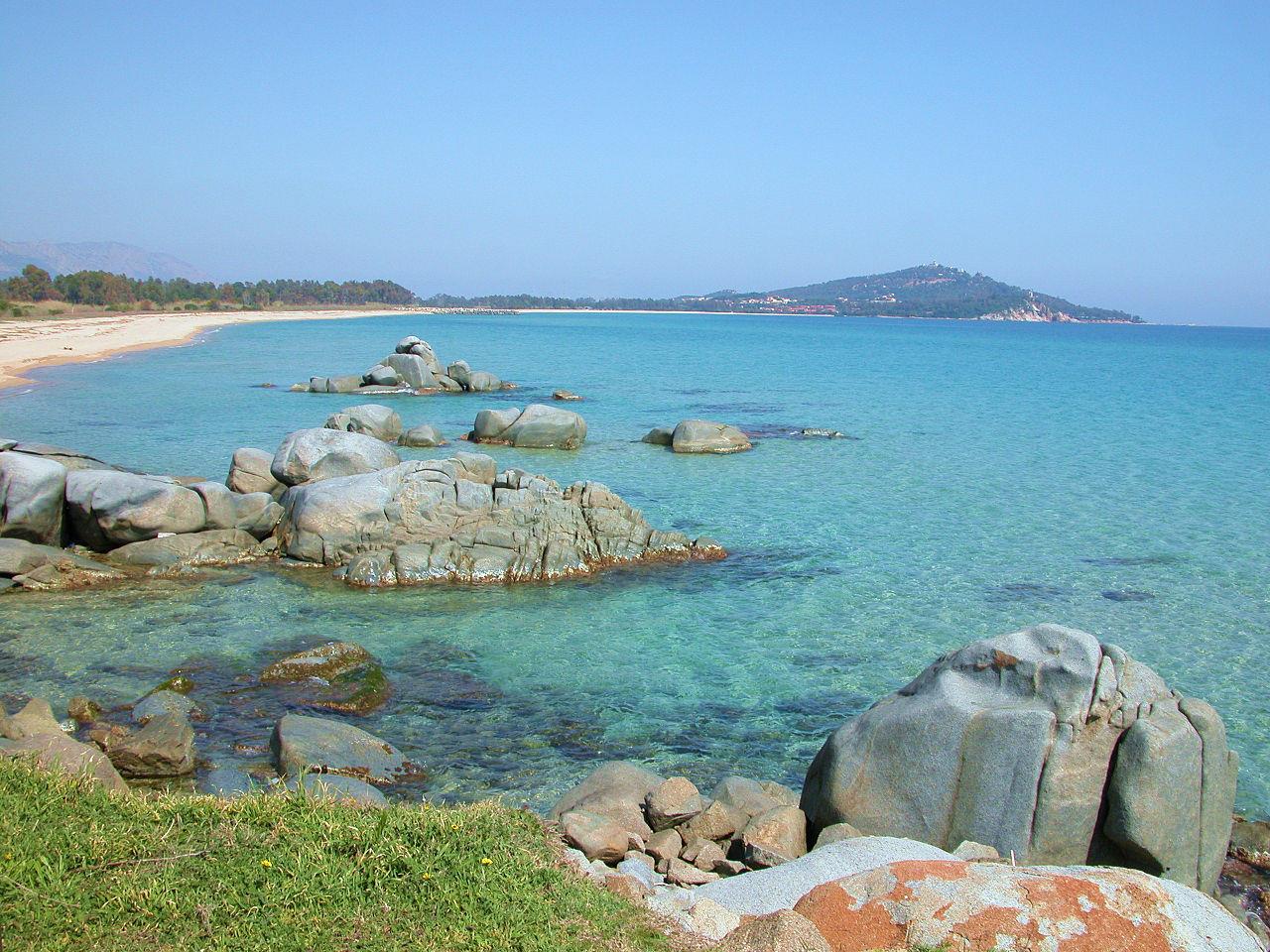 This village comes from the union of four ancient villages which grew up around the little churches of Sant'Antine (Saint Constantine), Saint Leonardo, Saint Cecilia and Saint Susanna.

Today these names indicate the main quarters of the village of Barisardo which in turn was called Bari up to 1864.

Just before entering the centre of the village on the left, is a turn-off where the highland area of the Teccu in indicated. This is a beautiful naturalistic corner. The village is crossed by the "Orientale" and is easily recognised thanks to the overpowering presence of the parochial church of Nostra Signora di Monserrato (Our Lady of Monserrato).

This building was started in the XVII century and was finished in the XVIII century with works of many different artist of the time and using the most precious materials of the epoch, such as marble from Naples used to decorate the inside of the church.

In 1778 the bell-tower, by the Piedmont architect Giuseppe Viana who then occupied the role of Chief Superintendent for all the measurements of the Island, was erected.