The ancient port of the Romans 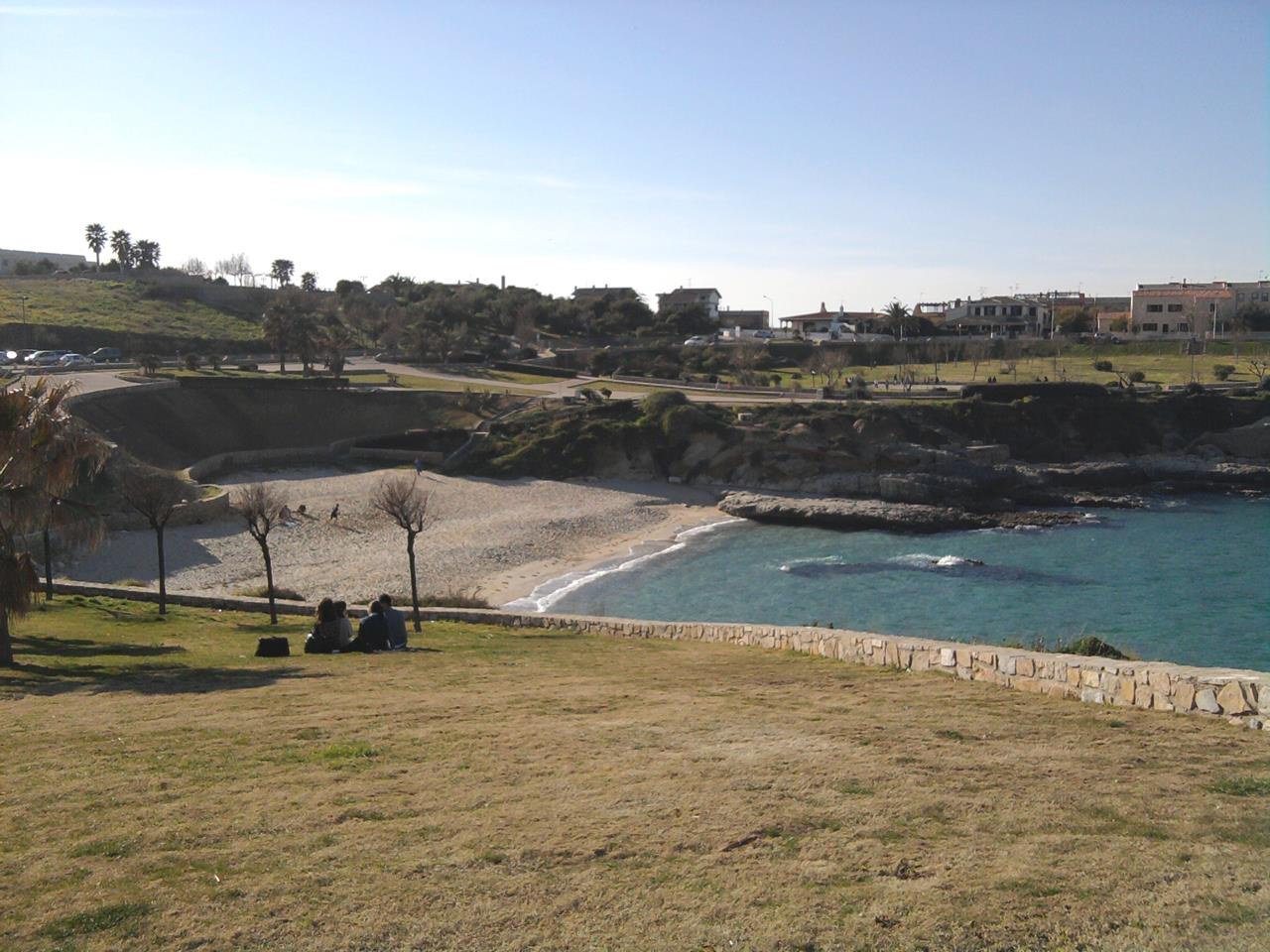 Porto Torres is situated in the Asinara Gulf, 19 kilometres far from Sassari. It is the most important harbour in the northern part of Sardinia and the seat of the Sardinian petrochemical industry.

Founded in the I century b. C., Porto Torres was then known as Turris Libisonis, and it was a quite important commercial port, where the ships to Rome used to dock; it was provided with thermal baths, an aqueduct, temples, basilicas and high-class residences. At the fall of the Roman Empire, the inhabitants had to move to the inland, in order to escape from the barbarian raids, until the XI century, when Porto Torres had a revival thanks to the coming of the maritime republics, and became the chief town of the Giudicato di Torres (or Logudoro). In those years a monastic invasion brought new cultivations and built some of the most beautiful cathedrals of this area. At the end of the Giudicato, the Doria family took the town and fortified it, but the following wars against the Aragoneses and the barbarian invasion caused its decline.

Coming from Sassari and turning in via Indipendenza, you will see the basilica of Saint Gavin, one of the most important Romanesque building in Sardinia, and one of the few churches with opposite apsis in Italy. Built in the second half of the XI century, this church is composed by a nave and two isles, and only one of them had originally an apsis. During the XII century its front was knocked down and a new apsis was built. There are two beautiful portals; one is double, in Catalan style, while the other is lilied. Inside there is a Byzantine tombstone (I-VIII centuries); by the eastern apsis a wooden catafalque representing the three Porto Torres martyrs, the Saints Gavin, Proto and Gianuario, killed under the roman Emperor Diocletian, stands. From the anticrypt, adorned with an exedra and where some Roman sarcophagi are kept, you can reach the crypt that houses the presumed remains of the three martyrs. Following the main road, corso Vittorio Emanuele, you will reach the harbour, where an Aragonese tower (XIV century) stands; taking Balai promenade you will come across the small church of Saint Gavin, that rises where the three saints had been martyrized. Built in the necropolis of Turris Libisonis in the Nineteenth century, this church is the believers' destination when, every year, on May 3rd, they take the three martyrs' statues here, during a procession. Going back to Porto Torres, in Umberto I square, and turning in via Ponte Romano, you will come to the archaeological excavations of Turris Libisonis, with a complex called “Palace of King Barbaro”, the “Paolottino”thermal baths, and the Roman bridge, and to the Antiquarium, where the archaeological finds are kept. The Palace of King Barbaro, named after the governor who condemned the three martyrs to death, is bounded by paved roads, and is composed by different rooms: the frigidarum, a cruciform hall with mosaic flooring; the tepidarum and the calidarium . Very interesting are the ruins of an arcade where the furnaces intended for heating the water and air for the calidarium are. Going towards the Rio Mannu River you will see the ruins of a presumed Roman villa and, a bit further, a Roman bridge (I century b. C.), one of the better preserved in Sardinia, that was part of the road leading to Kàrales (Cagliari). About 6 kilometres far from Porto Torres, on the road to Sassari, there is the prenuragic complex of Monte d'Accoddi, the only exemplar of megalithic altar in the Mediterranean sea, that dates back to the Copper Age (2450-1850 b. C.), with a very interesting structure, that reminds the Mesopotamian ziggurat.

Balai beach is situated in the outskirts of the town, along the road that leads to Platamona, while Scogliolungo beach is nearby the centre.

The most important feast is that of Saint Gavin, which takes place in the first week of May; it starts with a procession in which the statues of the three martyrs are taken from Saint Gavin's basilica to Saint Gavin's church, and continues on the next Monday, with the procession in the sea and the benediction; it ends with the fish feast.